” … St. Louis will sustain this momentum – powered by a solid economy in combination with balanced, affordable housing.” (press release by St. Louis Realtor’s Association on February 21, 2017

The recent numbers for housing are down in some categories and up in others, but overall the St. Louis housing market is poised for another strong year.

But don’t just take my word for it:

Our thoughts on hearing all this:

SELLERS:  If you are thinking about selling, now is a good time … if you are willing to let the market set your asking price and you will do what is necessary to offer a competitive property.   While the demand of buyers still far outweighs the number of homes for sale, an incorrectly priced house that does not show well is not a guaranteed sale.

BUYERS:  If you want to buy, you can still find mortgage rates reasonably low and if you are willing to prepare to be an attractive buyer, you can enjoy the right home at the right price.  The spring housing market always moves quickly, so those who prepare are those who will prevail.

The current statistics and predictions for the future have something for everyone to like.

For a PDF of all these numbers, CLICK HERE.

… or just give us a call.  We love to talk about residential housing, in St. Louis and wherever you are. 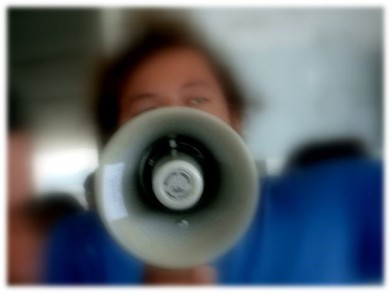 A recent Lead Change Group post by Jane Perdue  was all about how we do not always do or say the right thing, but often choose to remain quiet and go with the majority, even when we know it is the wrong thing to do.  Much research exists to support the idea that we will even doubt our own senses when others react differently to a situation.

Jane’s engaging and value-filled thoughts are always well worth a few minutes of your time.

Here is my edited and revised response to Jane’s thoughts:

Best Understatement:  “For most of us, being in situations where we are isolated, don’t fit in, or face reprisals isn’t much fun.”

END_OF_DOCUMENT_TOKEN_TO_BE_REPLACED 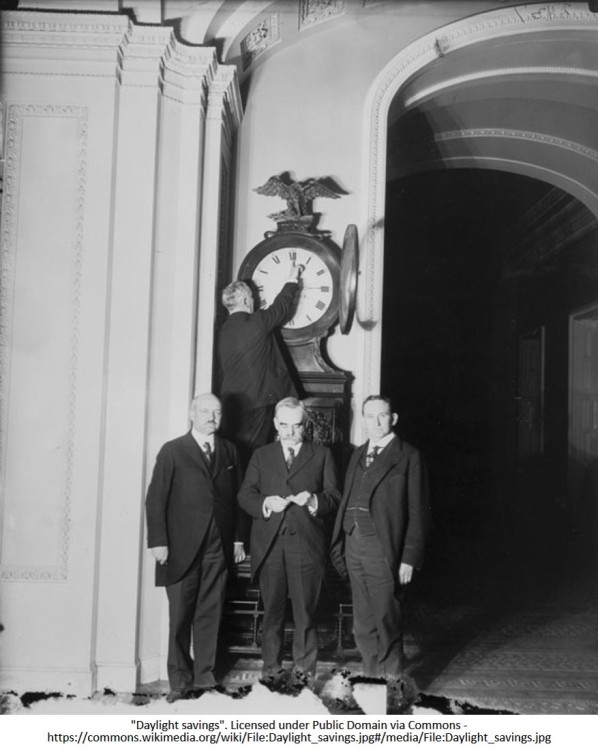 It’s time to lose an hour, according to some outdated old policy from our more gentle and agrarian past …

You can dump the hour in the middle of the night or you can dump it before you go to bed.   Whatever you do, if you forget to move your clocks forward by one hour before tomorrow morning, you will probably experience feelings we call “Unsettled” and “Uncomfortable” upon arising.

If you forget AND have obligations to be somewhere in the morning, you will also experience an emotion I call “Panic“, usually followed closely by “Remorse” or the more serious “Regret“.  Ministers are usually familiar with this phenomenon.

You can get the details here.  The exact changes vary in different countries and some parts of Arizona can ignore this one.

Reminding myself about this semi-annual silliness in the Heartland …

Regular readers know that I often use quotes to start my post … the quotation above both verifies my claim and offers an explanation for why I do so.

That said, let me offer three good reasons to use quotations:

The thoughtful or incisive words of others may stir our intellectual muscles to work harder or point in a previously unnoted direction.  A good quotation makes us think, because it says something in a devastatingly clear or entertaining way … we find the idea hard to ignore, when presented to us in a well-stated fashion.

Aristotle is reported to have once said “We are what we repeatedly do.  Excellence, therefore, is not an act, but a habit.”  This should make you reflect on how you spend your days and nights, examing each decision aobut the choices beeing made for how well it fits our self-image and goals.

Now we have moved to planning, reflection, and possible behavior change management, all from that deceptively simple quote by Aristotle.

I usually choose quotations which show what I believe, which is another all-too-human trait.  This is understandable, since it provides a measure of reinforcement for what I believe.   If I can quote some famous and long-dead person, my own words may carry more weight.

We have to be honest here, as well.  Someone else’s words often convey important beliefs or observations far better than my own.   Their words have already been recognized by others as well-stated and add clarity of communication to my thoughts.

A good quotation should stir you to think more deeply about something, even to the point of questioning your own beliefs and behaviors.   This is where true growth occurs.

I enjoy many older quotes, by which I mean those from centuries past.   Language changes, both in words used and in sentence structures, from time to time, and sometimes a thing just sounds better when stated in an older tongue.

The impact of a thought often grows and even changes through the words chosen to convey that thought.

For example, Patrick Henry could have said “I would rather die than be a slave to England” and his position would have been clear.   Instead, he chose these impacting and even more clear words:  “Give me liberty or give me death.”

I have to remain open to new expressions of new or simply different ways of looking at a thing than the ways I know and feel comfortable with.  A good quote can move you to reflection, without distracting you by being so different that you do not receive the message behind the words.

Quotes used by themselves make for great Internet memes or posters to hand on your office wall, but often provide little more than decorative value …

However, quotations used as “jumping off” points for our minds to ponder and seek further truth become valued tools in our intellectual journeys.

Bottom Line:  Use quotations as creative and critical thinking tools, rather than as decorations … and add your own flourishes and nuances to what others have already stated.

What quotations do you most often use?

What is the most inspirational experience you have had through using a quotation?

What has not been said about effective quotation use that needs to be shared?

Reflecting on the value of someone else’s words in the Heartland ….

“Leaders without rank busy themselves with the business of mission and course, not might and conceit.”  (Chip Bell)

“When Leaders Cry” by Chip Bell is a thoughtful and clear description of authentic leadership, where trust is established by actions and empty symbols of power do not hold sway.

If you believe that leaders should be highly visible and clearly “marked“, you might just want to read this very useful little essay on what true leadership looks and sounds like.  If you wonder how to truly earn the respect of those you serve, you will find some direction here.

It strikes me that the message here is simply that real leaders are real human beings.